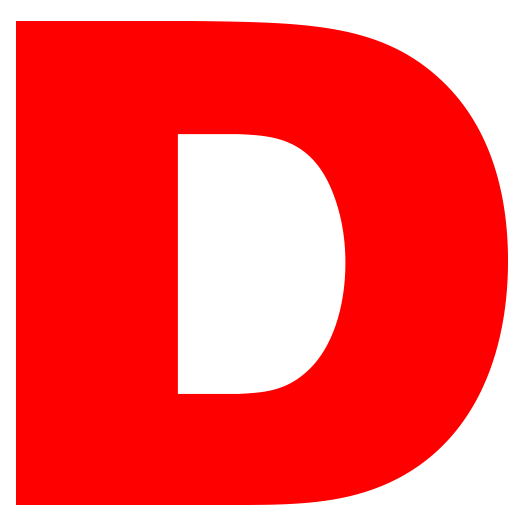 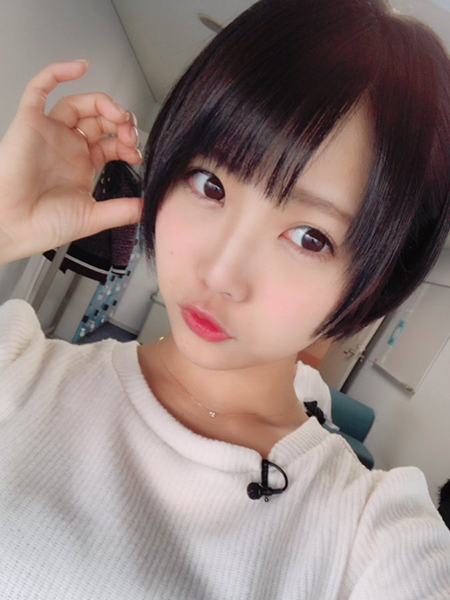 An actress.
Actress career started from SOD New Label "Seishun Jidai" on June 2016. And moved to "SOD Star" label on November.
Won the Omori Yasuko Prize Vol.1 on June 2017. And won the Female Idol Audition "Miss iD 2018" by Koudansha.
The 2nd her own photo book "The Light always says." released on Jan. 2018, held photo exhibition on same month.
She is also having her column on the web media as a writer, besides her actress works.